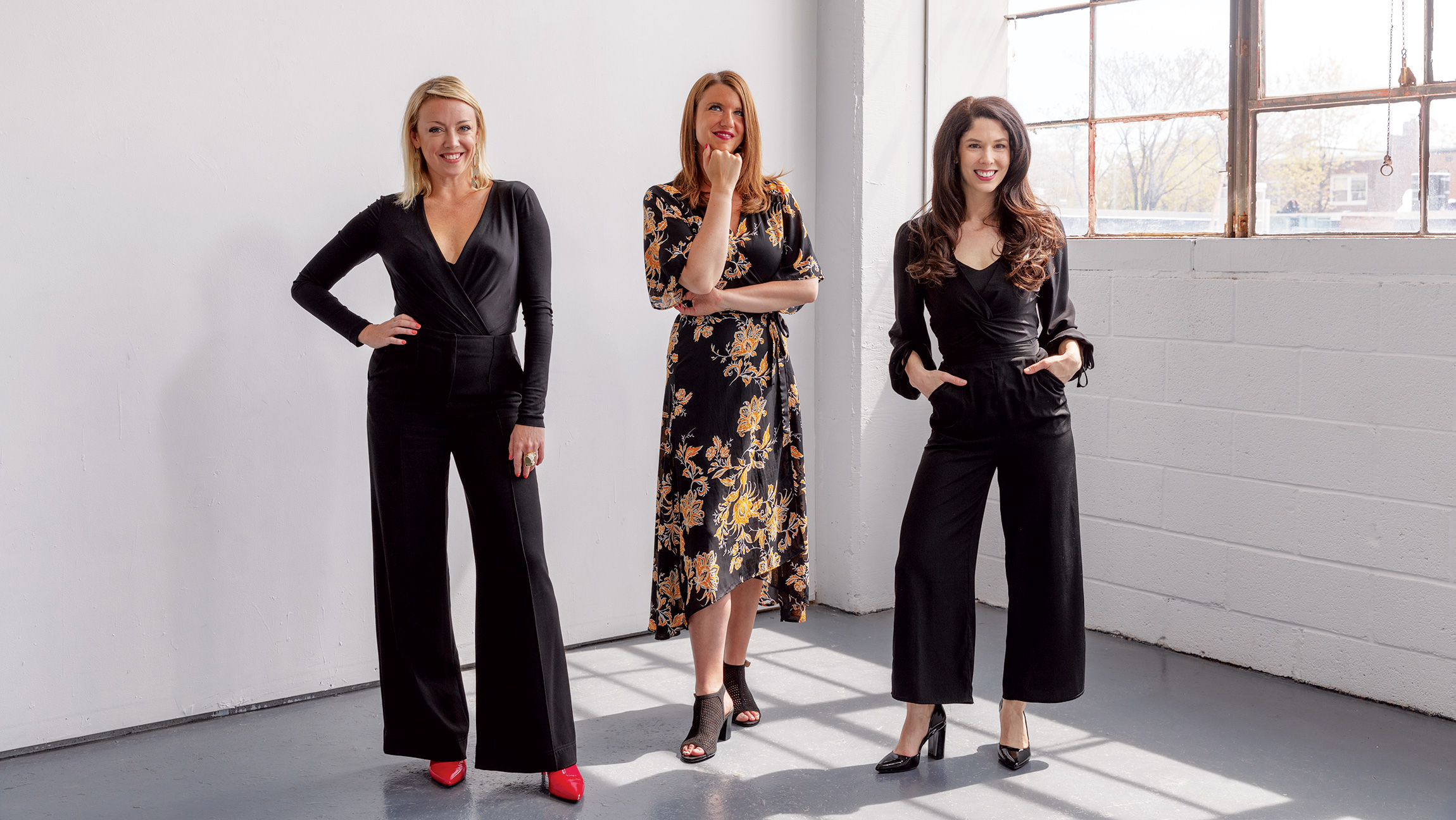 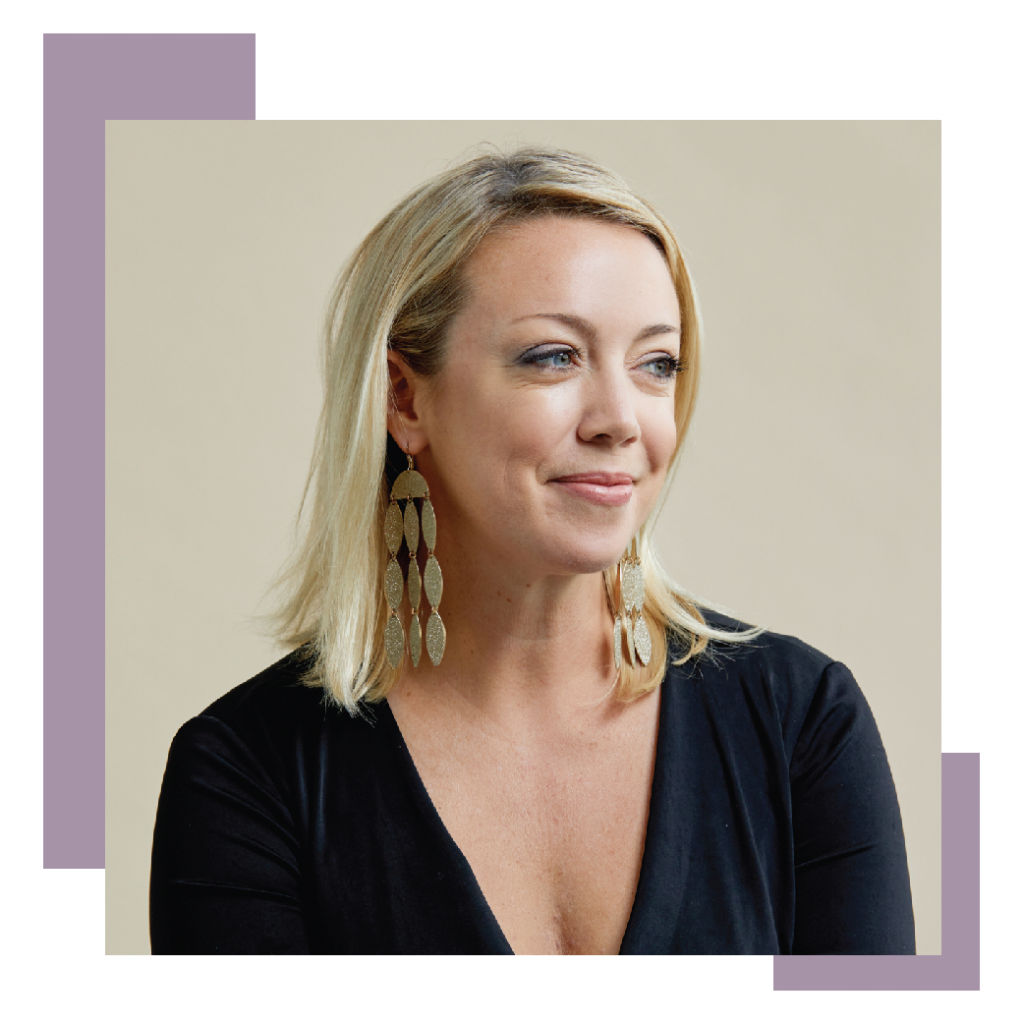 is the Publisher and Co-founder of Trix, where she looks after the magazine’s commercial, editorial and brand viability, strategic partnerships, and overall business strategy. A full-time strategist for Google’s Executive Leadership Development team, she leverages her organizational psychology background to steep Trix’s editorial angle in research about media gender bias, stereotype threat, and the positive impact of visible role models on young girls and women. In her free time, she’ll take any opportunity to jump on an airplane, most recently to Uganda where she volunteered as a leadership development consultant to local nonprofits and hiked alongside wild mountain gorillas.

is Editor-in-Chief and Co-founder of Trix. A journalist with more than a decade of experience, Carly currently runs Google’s internal companywide news platform by day. She has a history of founding publications: Before Trix, she opened The Huffington Post’s San Francisco bureau, built Google’s daily newsletter, created an online news outlet from the middle of the Panamanian jungle, and launched a campus magazine while studying journalism at Northwestern University. She hosts a monthly writing workshop series in San Francisco, serves on an advisory board for 826 National, volunteers with mental health organizations, and will make up any excuse to visit Latin America. 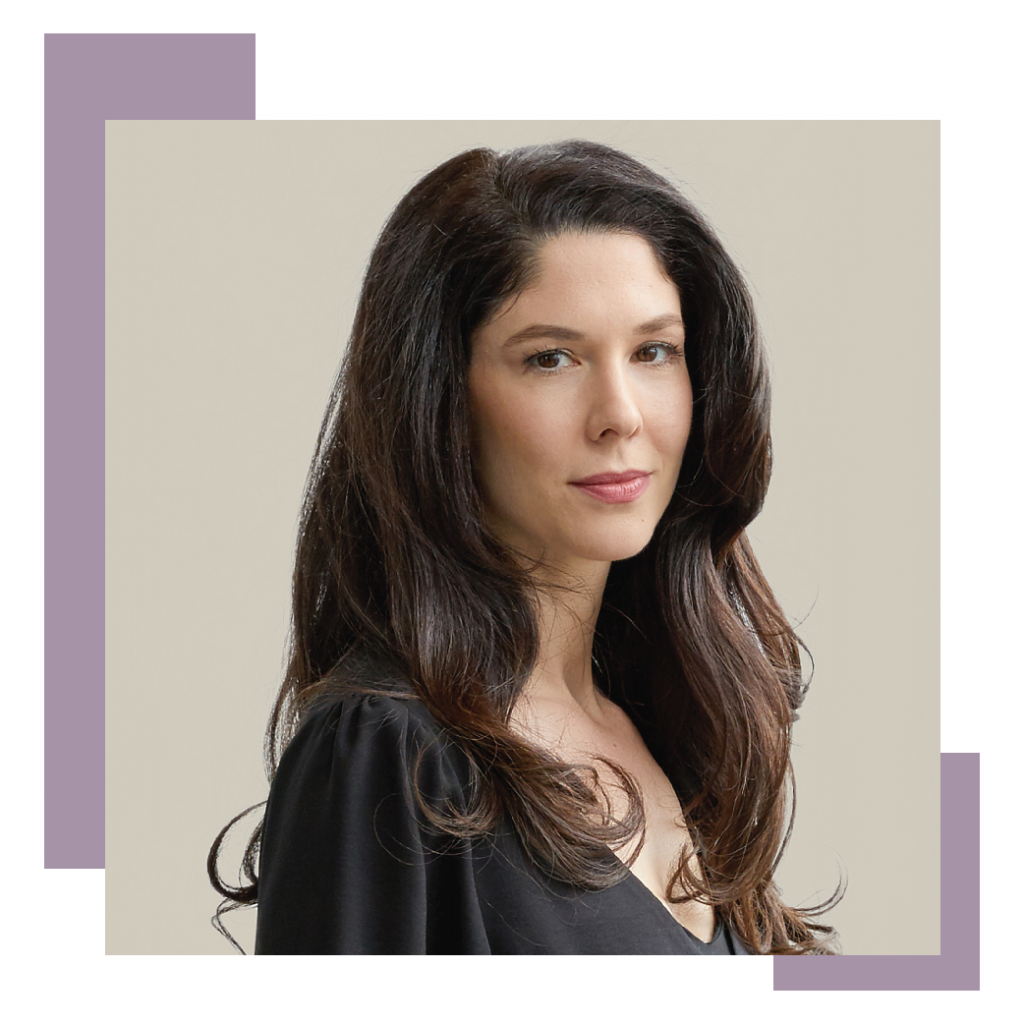 is the Creative Director and a founding team member of Trix. She ensures that Trix’s visual identity represents the strong editorial backbone of the magazine. From selecting the right photographers, to providing photo and art direction that reflect the purpose-driven lives of women today to guiding color palette and typography selection, Angela oversees the collaborative power of Trix’s creative team. She is an avid portrait photographer and was the lead New York photographer for Shameless, a body positive portrait studio where she worked with clients to help counteract the negative influence media has had on how women view their own physical beauty. She also partners with the nonprofit Locally Haiti to profile women’s organizations and local community leaders across the country. 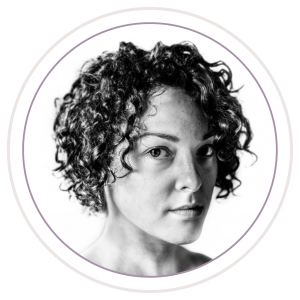 Andrea Wise is Trix’s Photo Editor. She is also a media consultant and Co-Founder/Creative Director of Diversify Photo, working to amplify the voices of underrepresented groups in visual media. Andrea’s clients and publications include Newsweek, the New York Times, ESPN, AARP, the Alexia Foundation, and the Ford Foundation. She frequently judges photo competitions and has taught photography and filmmaking workshops at a number of universities.

Julia is Trix’s Social Media Marketer. Her experience ranges from tech companies to political campaigns, and most recently, she produced content for Anita Malik’s congressional campaign. In addition to social media, she writes about gender dynamics, identity, and relationships. Her work has been featured in McSweeney’s and the Medium culture section.