Photographer Annie Tritt set out to document transgender children. In the process, they made a life-changing discovery about their own identity.

It was 2014, and I was trying to come up with a portraiture project that had meaning to me. I started thinking about what it means to live life authentically. People who follow their own hearts often have inspiring stories. Transgender kids came into my head because it’s a very visual representation of living authentically. Kids are just themselves—any parent knows that.

I identified as female at the time. Then I started interviewing these children. I spent as much time with the youth as possible while I was shooting them. I wanted to really know them. I would have hours-long conversations with their parents. I didn’t know what nonbinary meant at the time. Then I started hearing the transgender boys’ stories. They were so similar to my own childhood. 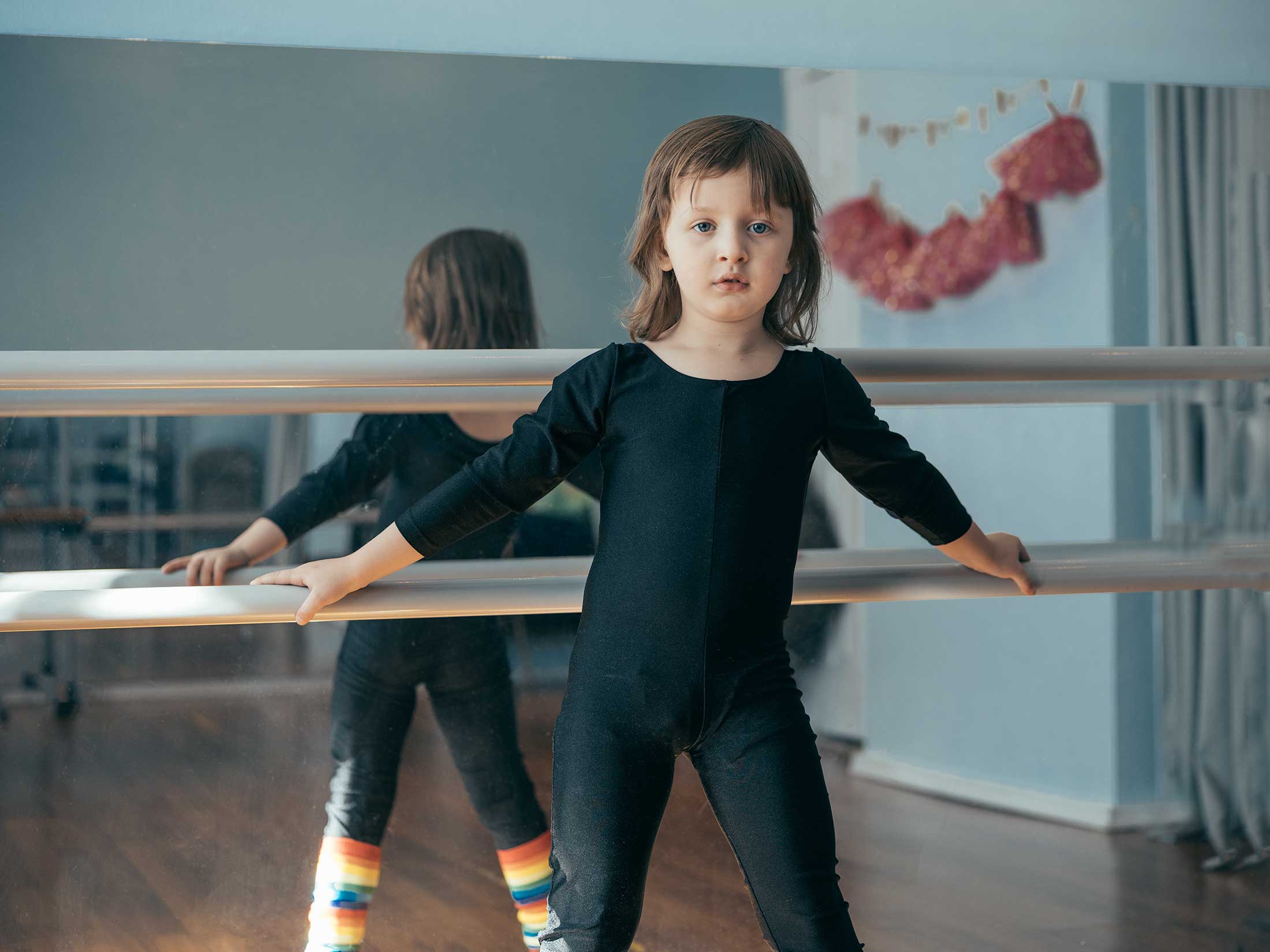 Here’s what makes me happy: the playground, Barbie, my friend Ellie, the block party, dress up, dancing, singing, Broadway, coloring, Pink, Disney World. Nobody can tell me what to like. 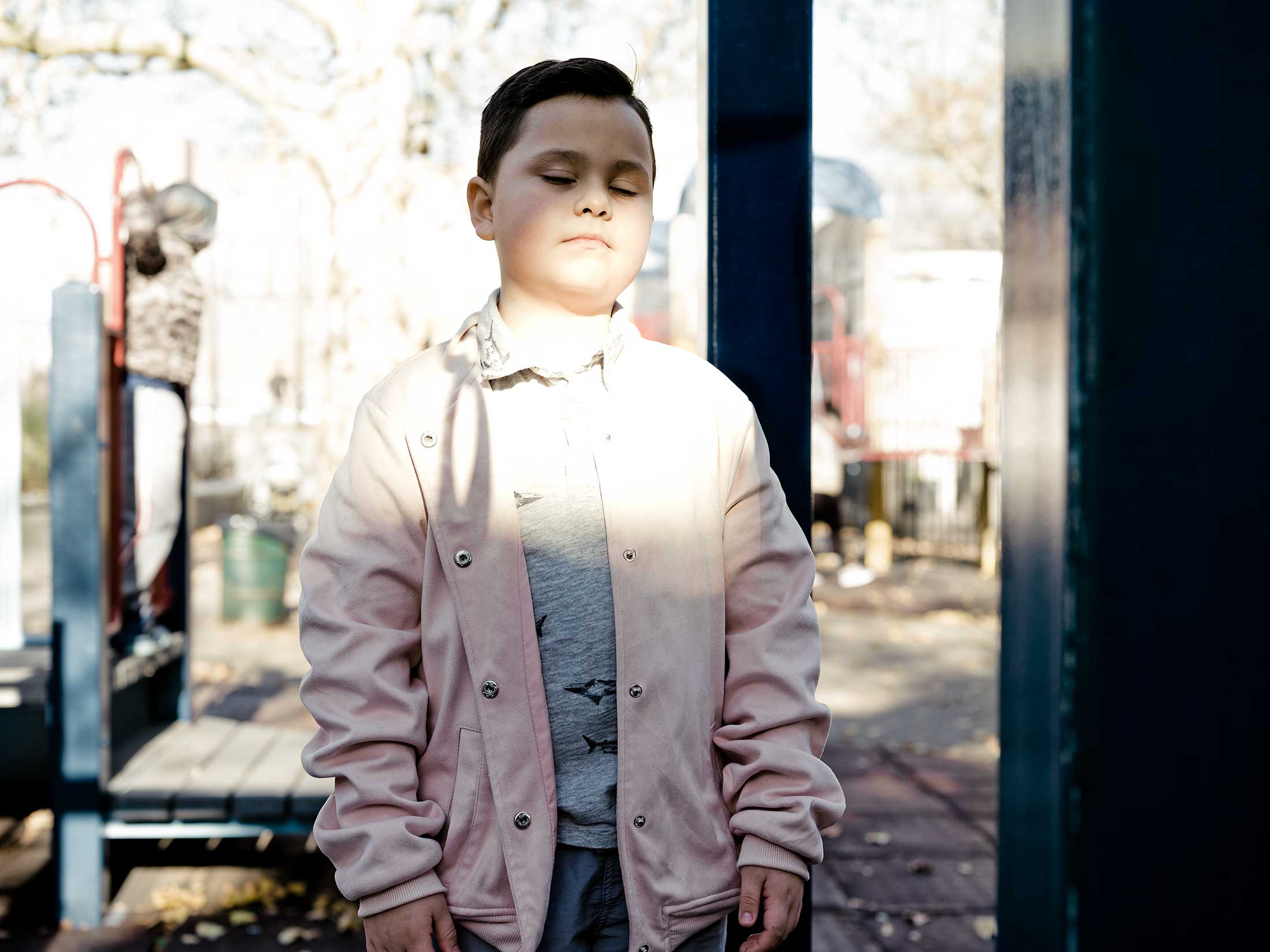 The best thing about being a boy is that you can protect people. Being a boy to me is special. Some boys have vaginas, my mom says. That’s true. 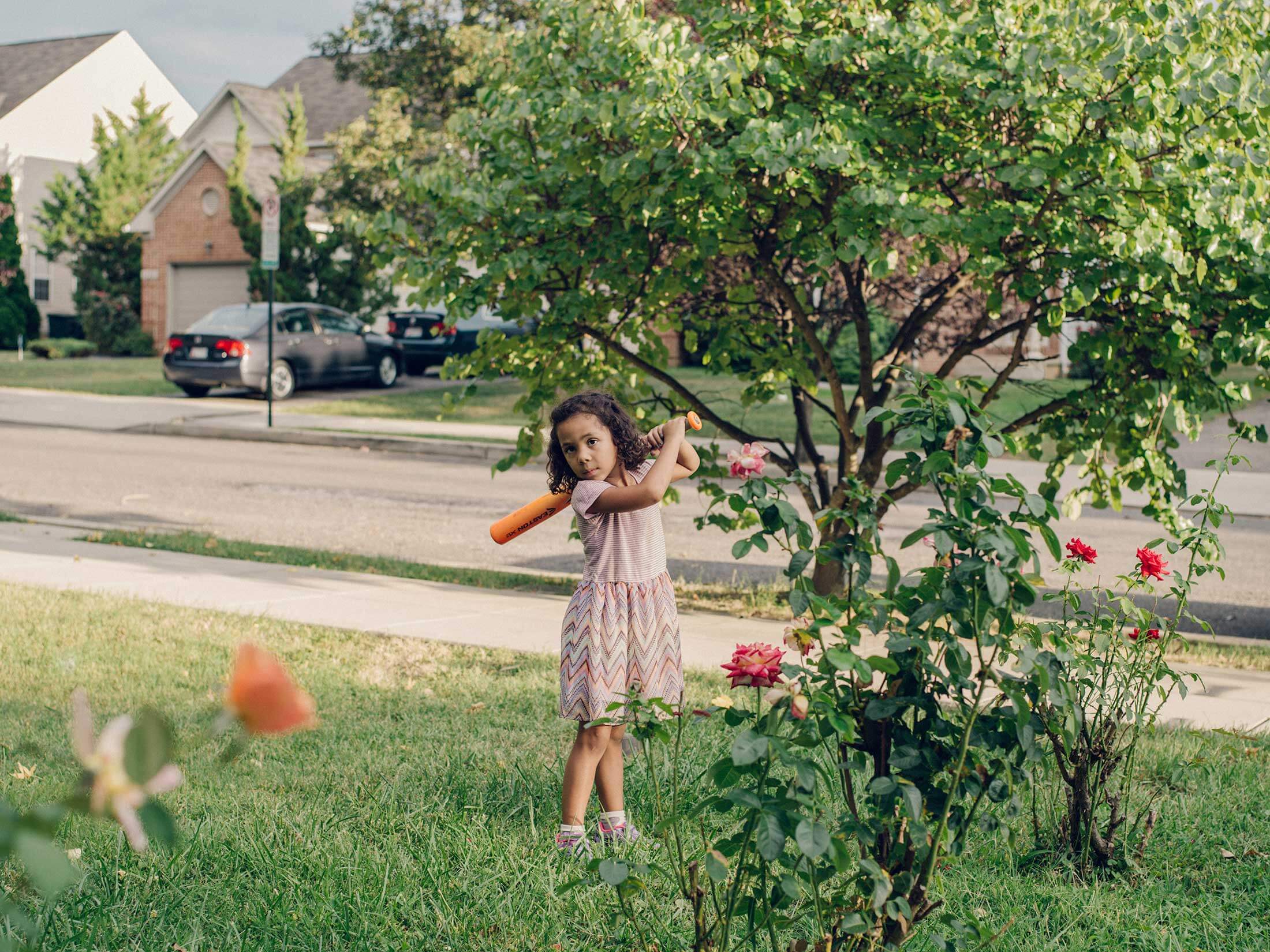 Before Ellie socially transitioned, she was a quiet, somewhat taciturn little child. She didn’t have many friends and hid a lot. That all changed when we switched pronoun and then the name. From then on out, she made friends, was playful and way more outgoing. —Ellie’s mom 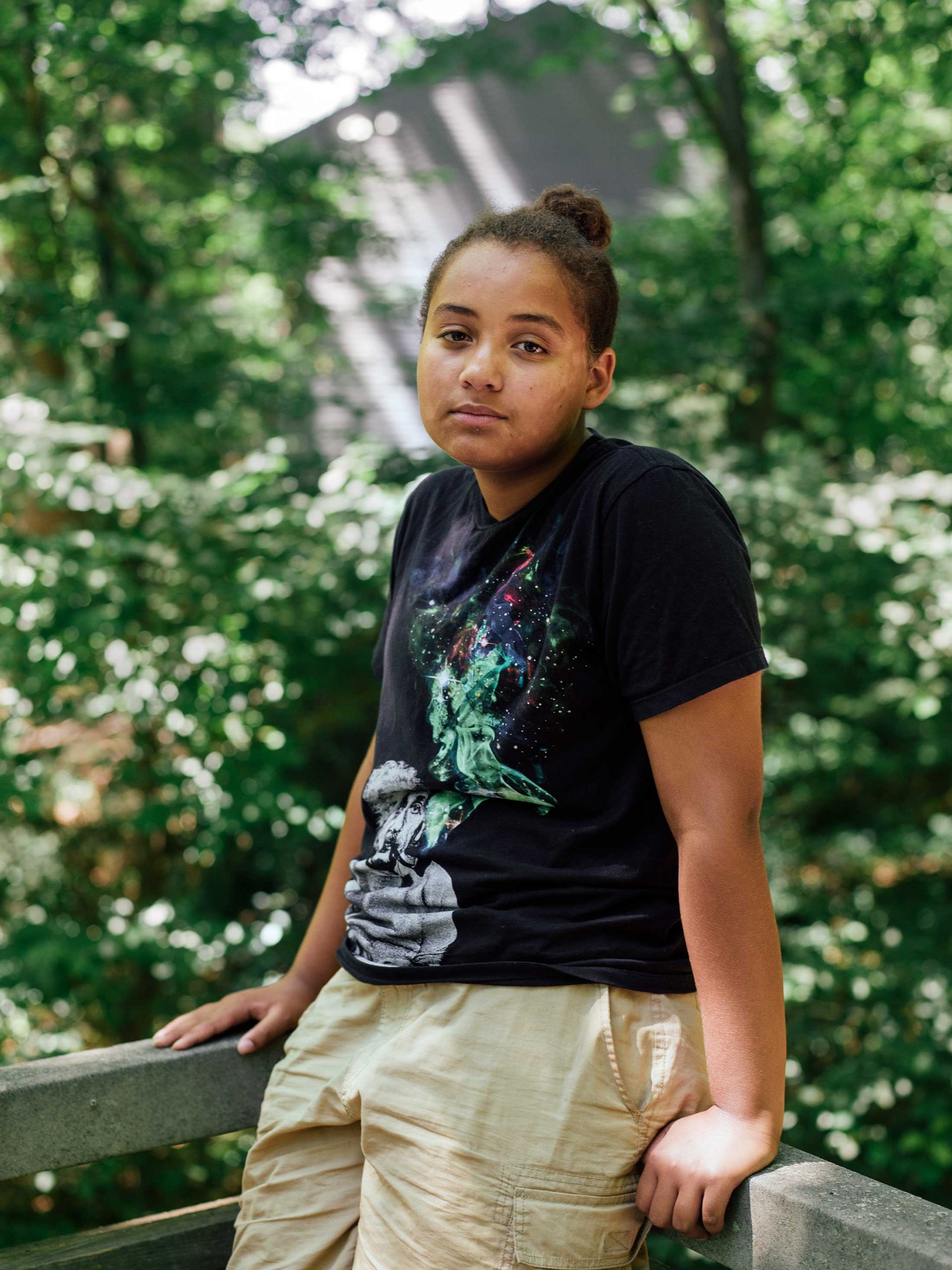 It honestly feels like I am just being myself. I’m not living in the shell that I had thought I’d be stuck in. As one of my swim coaches put it, I know who I am. For people who fit their gender roles, it’s easy to be seen as overly masculine or feminine and not taken seriously. For people who don’t fit a lot of the gender roles, they get stereotyped and called slurs. It’s really a delicate balance. 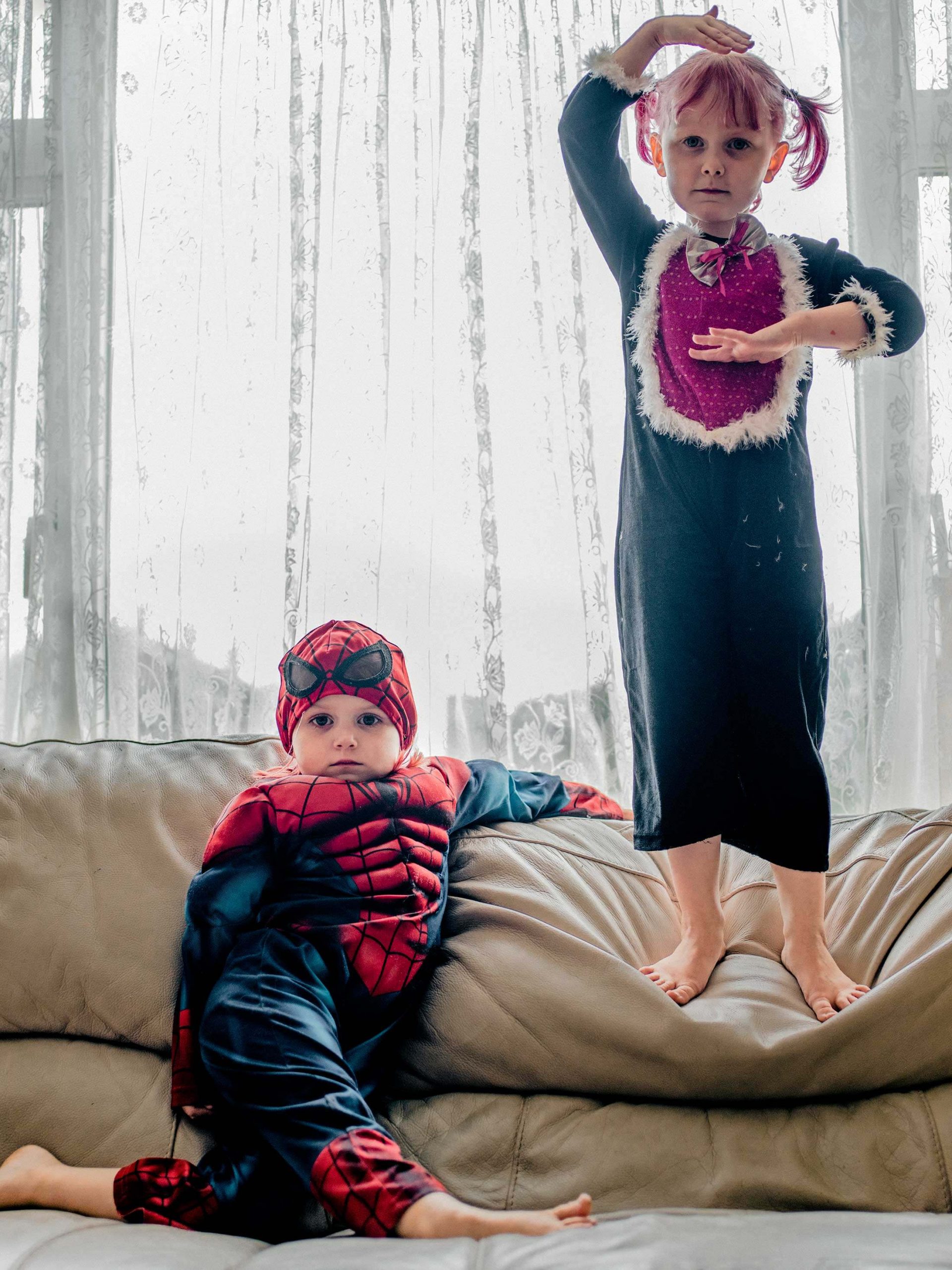 My heart told me I’m a boy and I’m copying it. —Jay 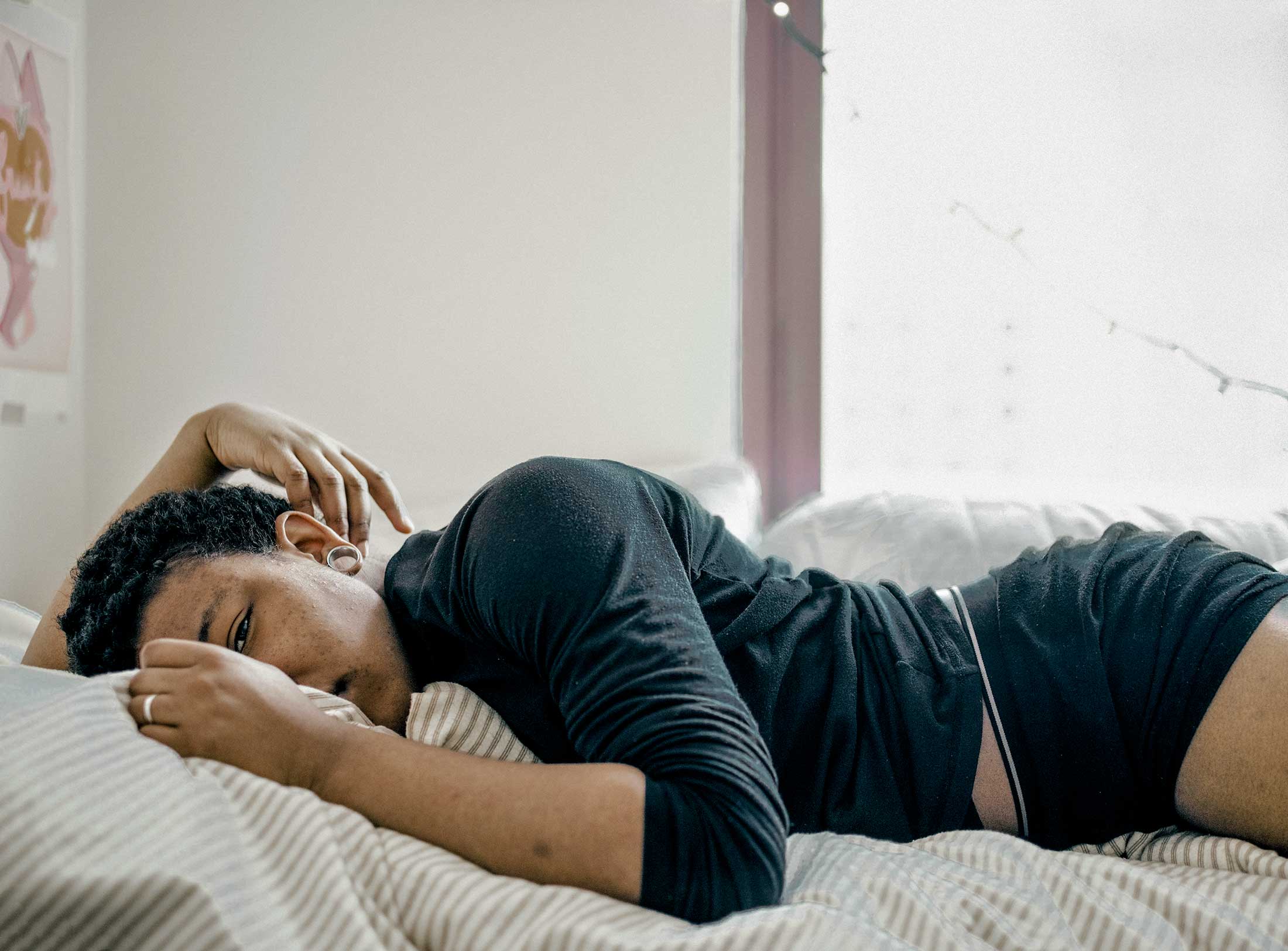 Nothing about my transition physically has changed how I feel on the inside. The only thing that has changed is how people perceive me. My transition didn’t start when I started testosterone. It’s been going on throughout my entire life. Transition is growth. 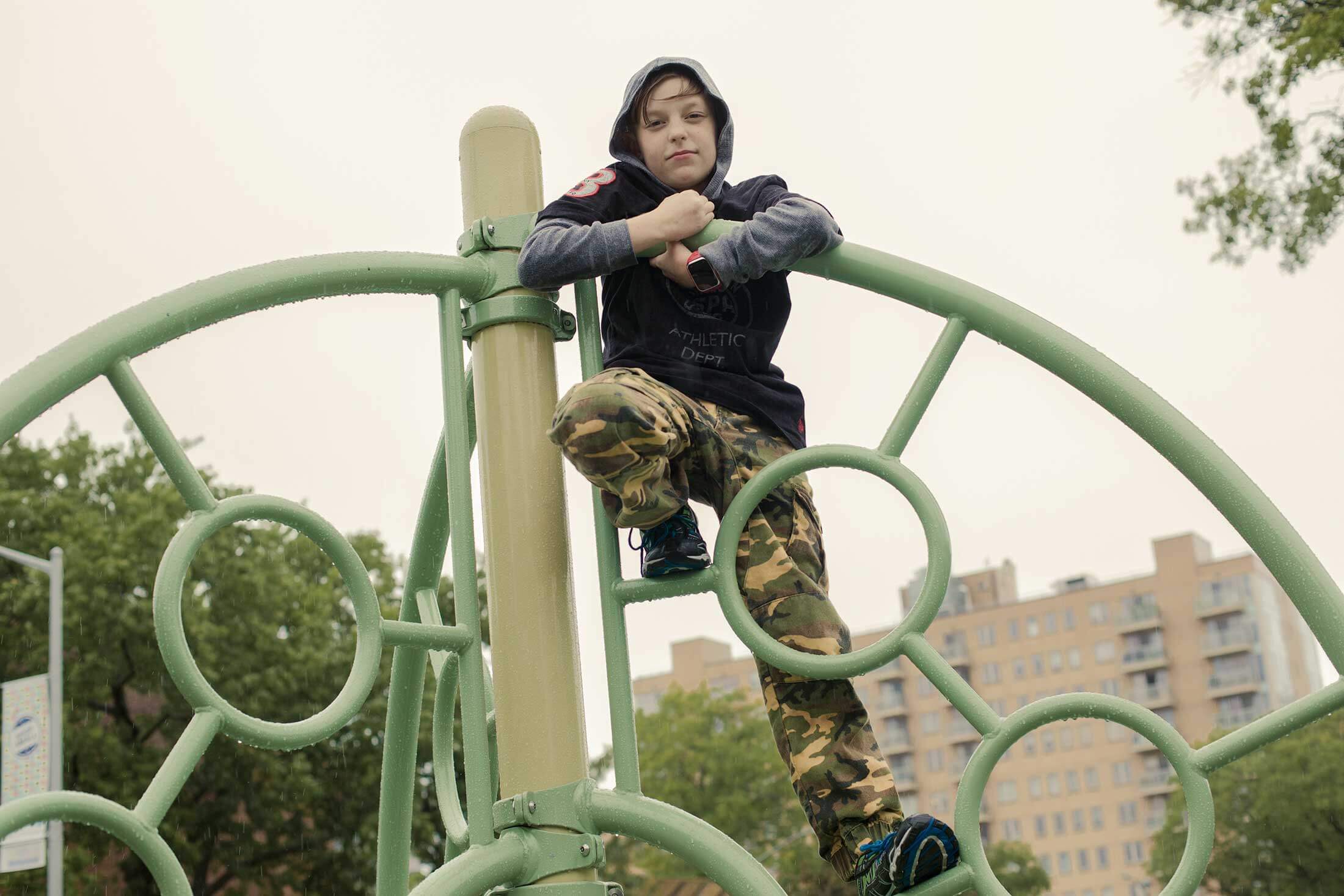 At sleepaway camp, I was in a girls’ bunk, which was my choice. But I was allowed to use any bathroom that felt comfortable. My school is very welcoming. My parent validates me. One day I hope the world will not be about gender, and people will not make assumptions. 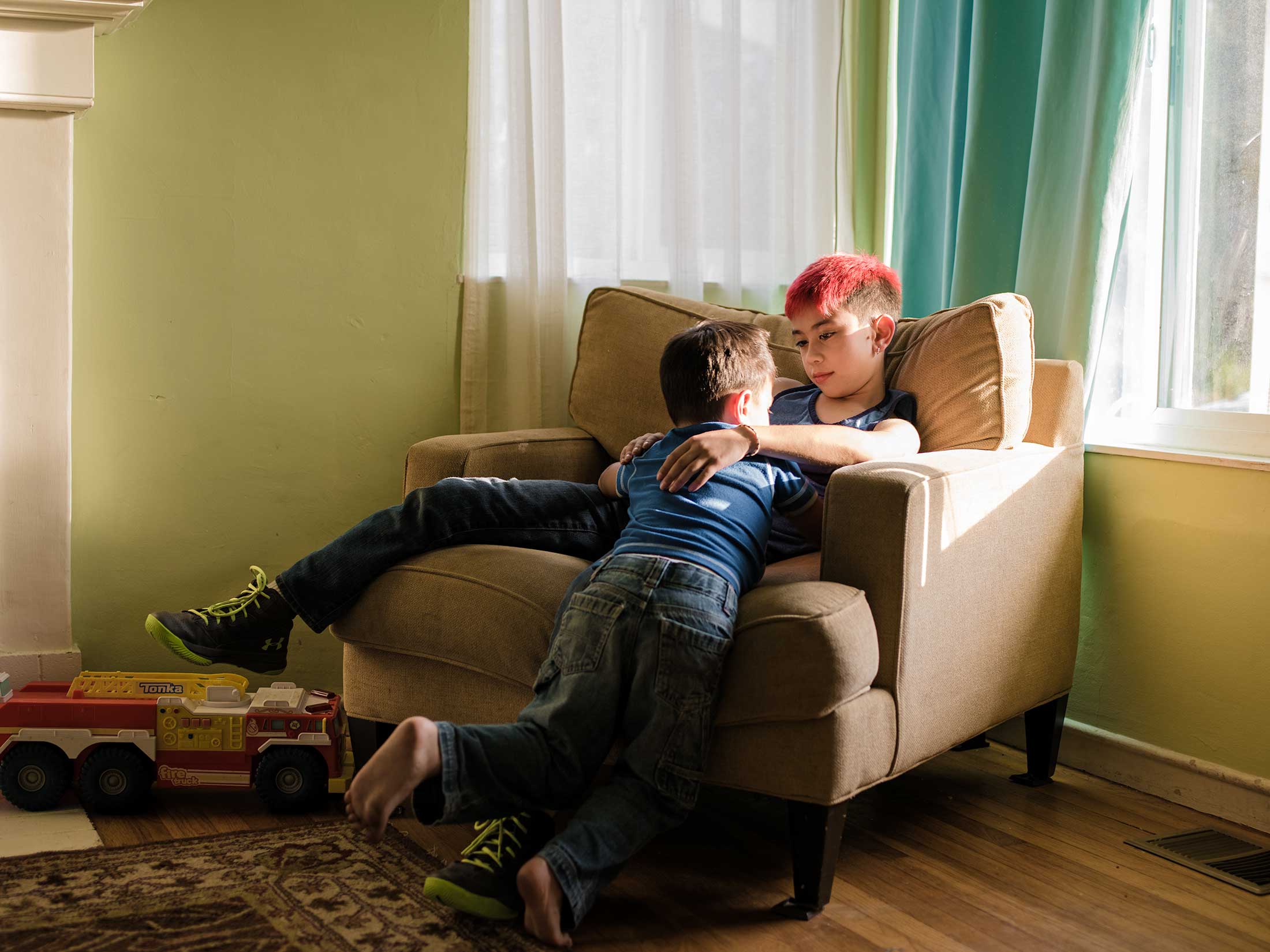 Since Justin has become Justin he lets me hold him and cuddle with him. Before the transition, Justin would barely let me touch him. I told him that I would always love him, no matter what. —Justin’s mom 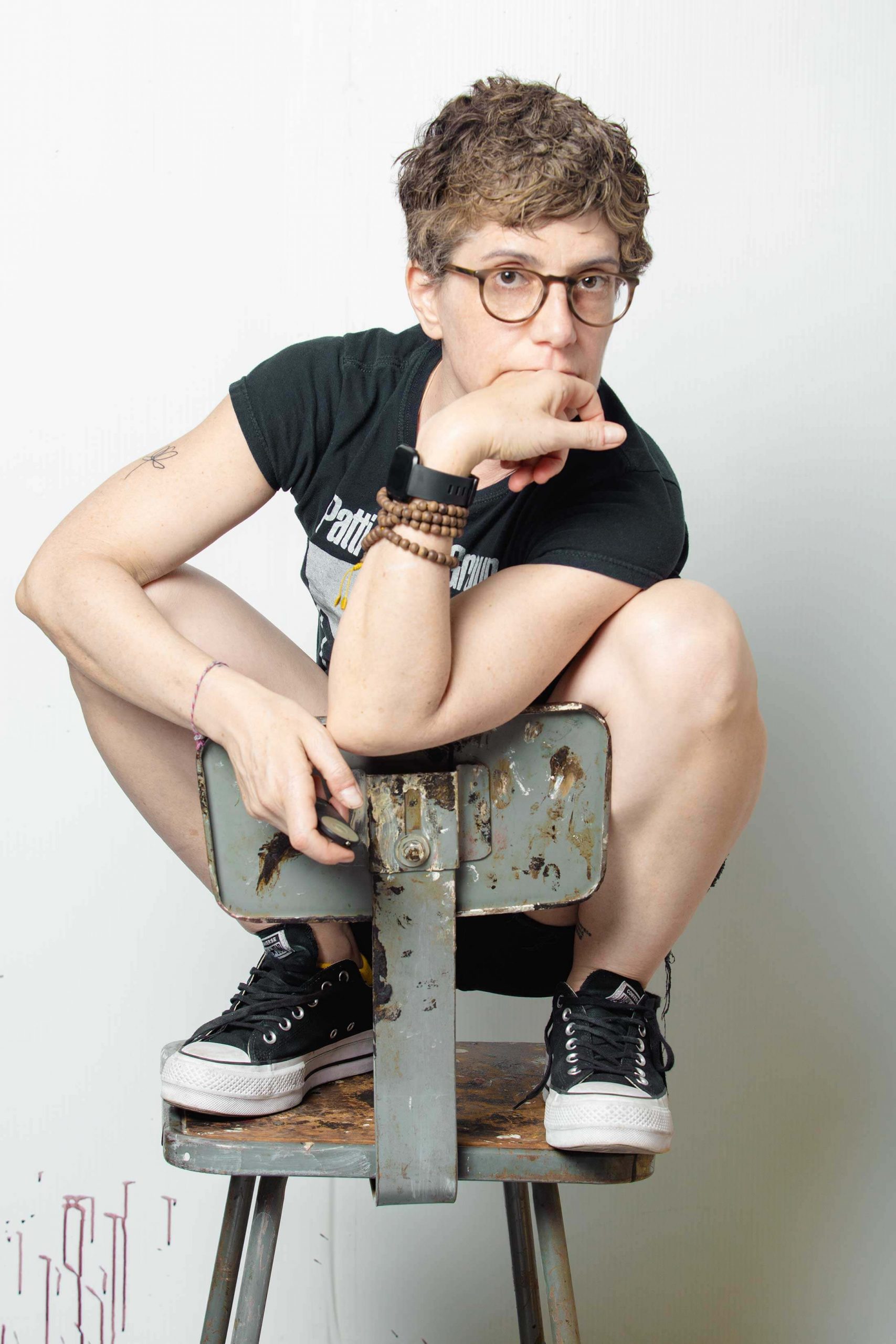 It’s not a choice. If it’s true, it doesn’t matter how old I am. What I do about it matters.

When I was younger, I don’t remember ever saying “I’m a boy.” But doing “boy things” was on my mind. I wanted to wear boys’ clothes. My mom would make me wear a dress or a skirt on the first day of school every year, and it felt like being killed. I would be in tears on the floor. I wanted to wear boys’ pants and swim trunks. I was also really into sports, which I wasn’t allowed to play. I was banned from reading any more sports books in the library, so I just stopped reading.

I didn’t start thinking about this time in my life again until I started hearing it from the kids I photographed. You don’t just walk around thinking about elementary school. As I talked to more and more of them, I couldn’t get the thought out of my head. I was a tomboy as a kid, but also sort of feminine. A lot of what the nonbinary youth said really resonated with me. They’re incredibly articulate young people.

I ended up telling one of my subjects that I think I would have identified as nonbinary when I was their age if I had the opportunity. And he told me that didn’t make sense. “If you are, you are,” he said. That really stuck in my head. He was right. It’s not a choice. If it’s true, it doesn’t matter how old I am. What I do about it matters. As I went on interviewing these kids, I couldn’t get that thought out of my head.

I knew I needed to deal with this for myself. Eventually, I started identifying as nonbinary. I planned to get top surgery. I went to go see the film Bohemian Rhapsody and I had a very strong reaction to watching Rami Malek as Freddie Mercury. I felt like I was watching myself. Or the me I was supposed to be. I started thinking maybe I’m more like a gay man than nonbinary, although sexual and gender identities are different. Recently, I began taking low-dose testosterone. I’m still trying to figure it all out.

Gender identity is a hard thing for young people to figure out when they haven’t developed a life yet. But trying to figure it out after you’ve lived a long life brings forth a different kind of difficulty. It’s like I’m going backwards, and it’s confusing. I don’t know the answer yet.

My friends have been great, for the most part. They’re probably a little bit confused, but they’re very supportive. And my daughters have been amazing. I wasn’t sure what would happen with them. Your parent is supposed to be your parent. But they’ve been great—one of them told me to stop talking about it because she just doesn’t care. She finds it funny how much I talk about it.

I want to change my name, but I’m Annie Tritt. People know me. My career makes it even harder. My brand is my name. My business is my name. If I have a different name, I lose that whole identity. I feel lucky that it’s my name is not super distressing to me. I’m just taking things as I figure them out.

I’ve learned so much since I began photographing these kids. I have so much admiration and awe for these young people. And compassion. It’s made me realize how much we don’t understand the experiences of others. It’s reminded me to honor each person, and to be kind to everyone. These kids just seem like kids. But they’ve already been through so much.